I hadn’t met Fiona and Dan before their wedding day, but within a few minutes of meeting I knew I was going to have a super day with them.

It was a simple ceremony with twelve guests made up of their nearest and dearest, all there to spend a special day with them. Fiona chose to do her own hair and make-up and get ready at The Marriott Hotel, then  make her way to come meet her Dad and I by the cliff top just before the ceremony. Despite the rainy day they were both so laid back throughout and the simple ceremony was stunning. The atmosphere set by the happy couple was nothing a few drops of rain could ruin.

After the ceremony we did a few small group formals on the beach then to my delight they decided that they were going to brave the cold waves and get their feet wet, well what was I meant to do except join them!

So after some Champagne and fun on the beach we headed to the arcade and the magnificent Victorian Carousel next to Bournemouth pier. It was such a joy to see a couple embrace their day and prove that even with a little spot or two of rain nothing was going to dampen their day.

Thank you Fiona & Daniel for creating such a beautiful day and for allowing me to be a part of it all! x 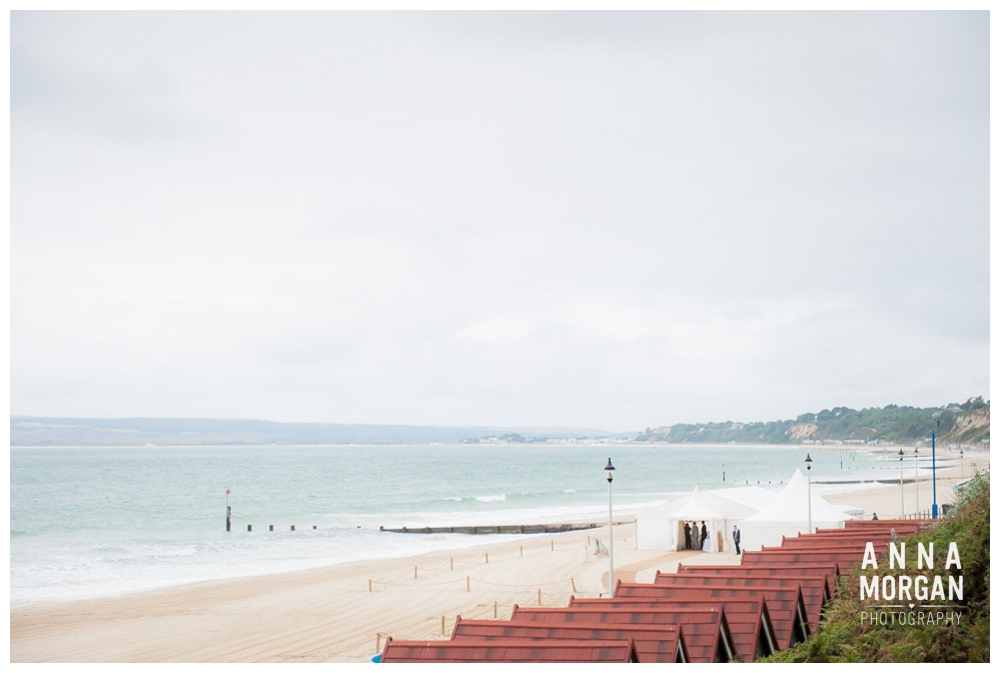 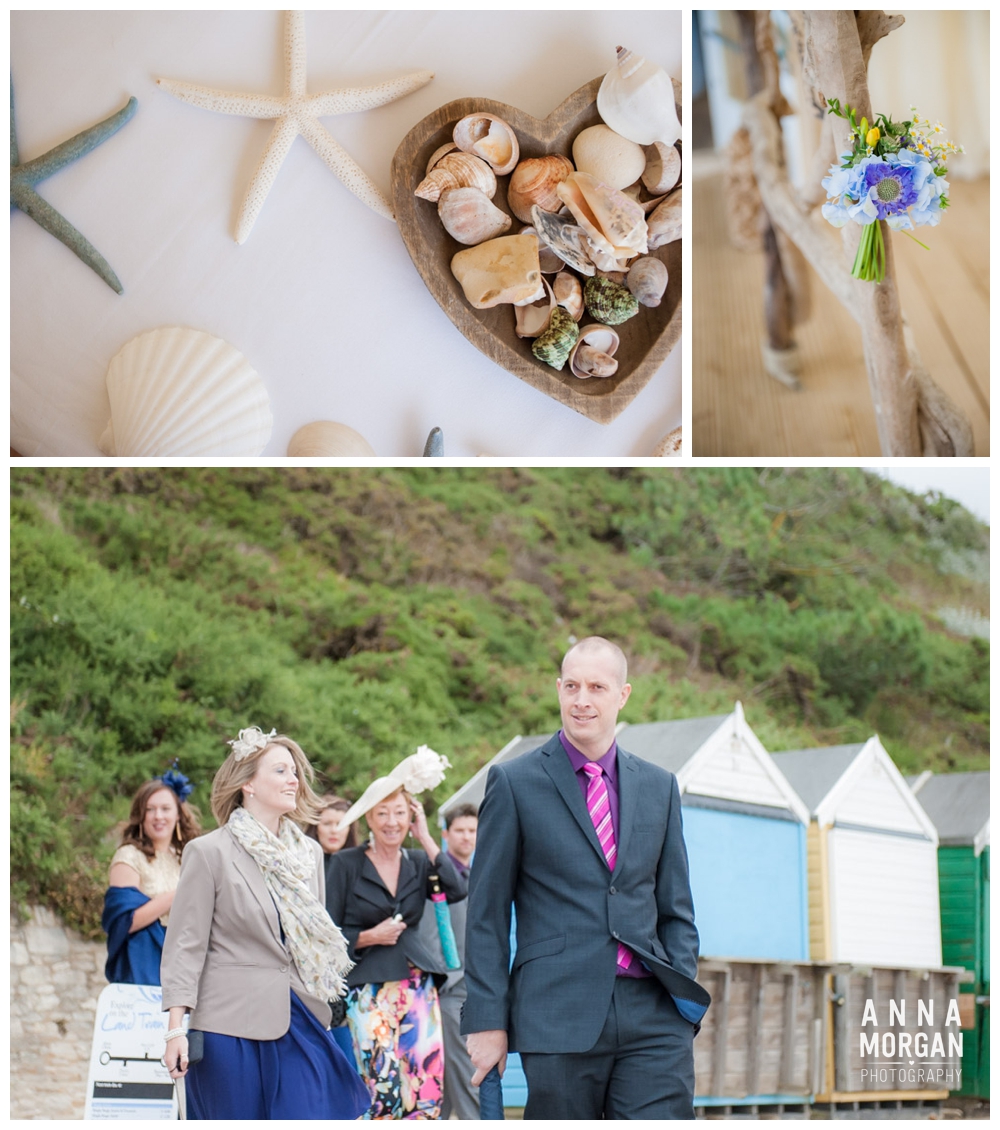 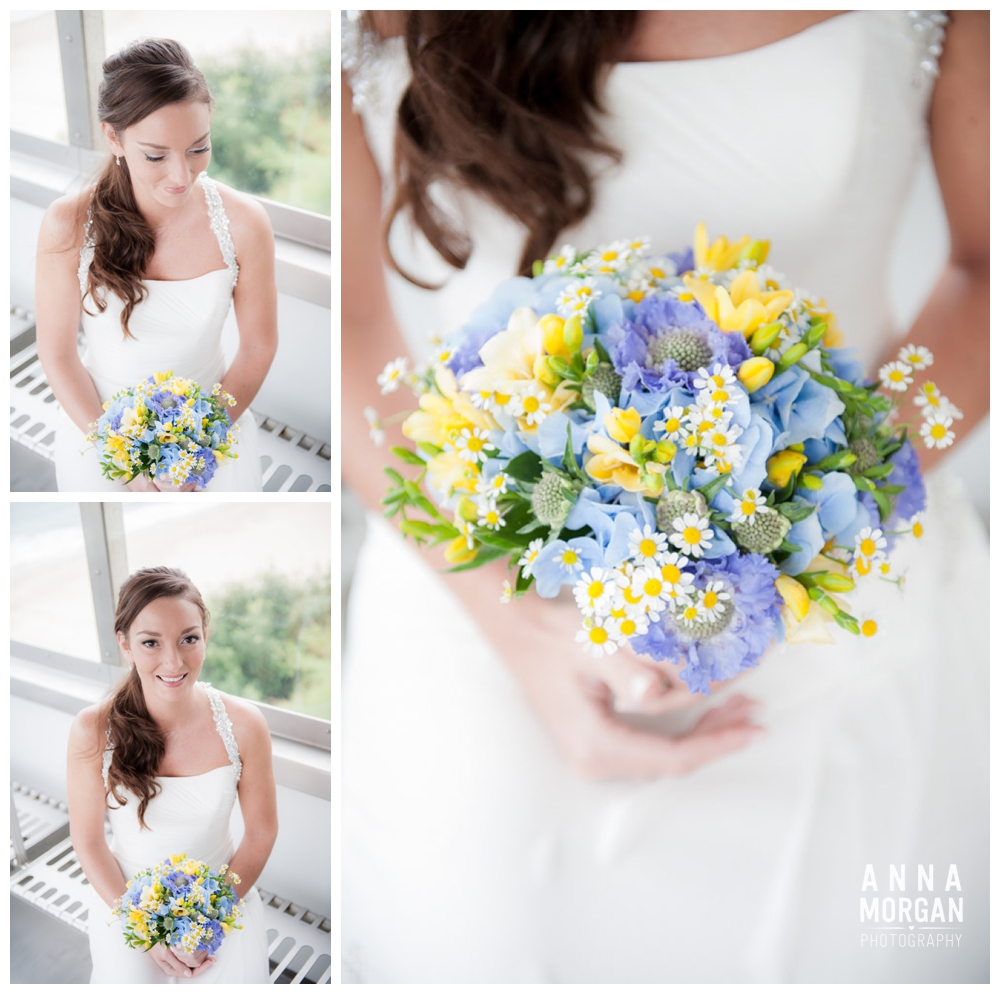 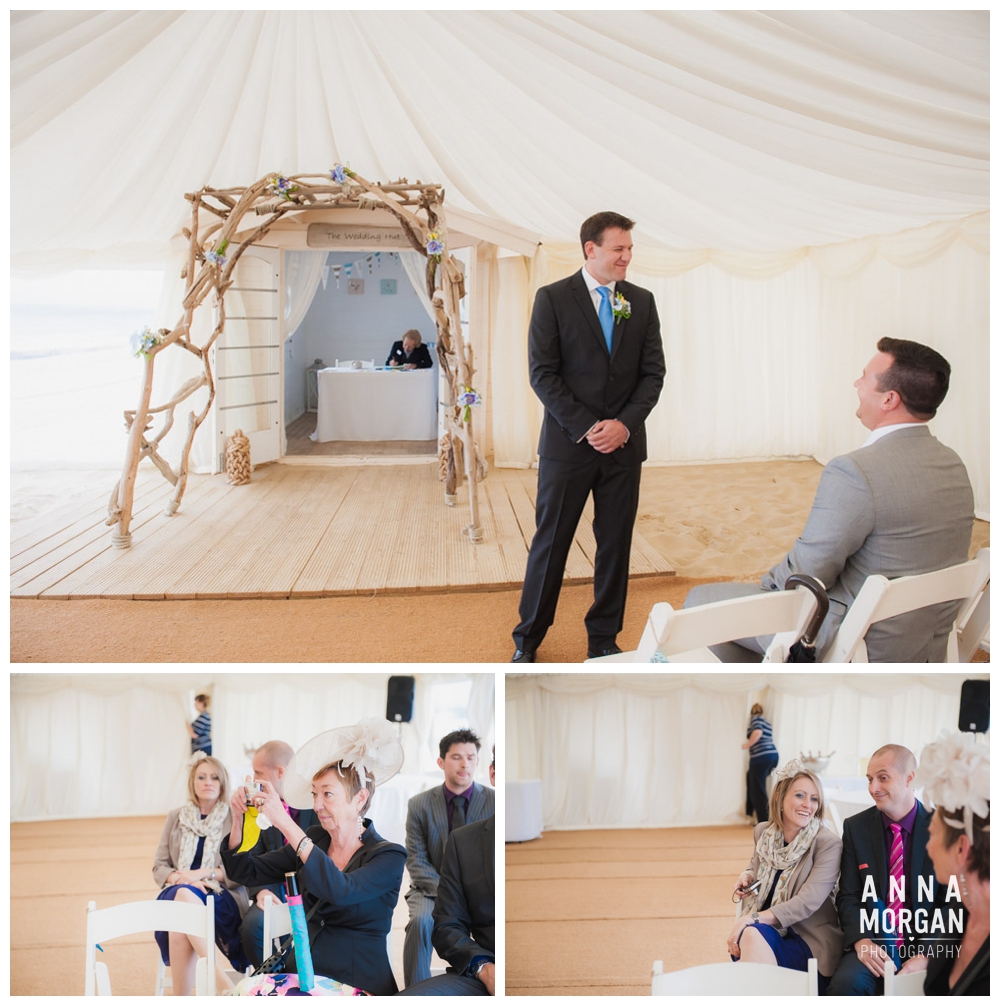 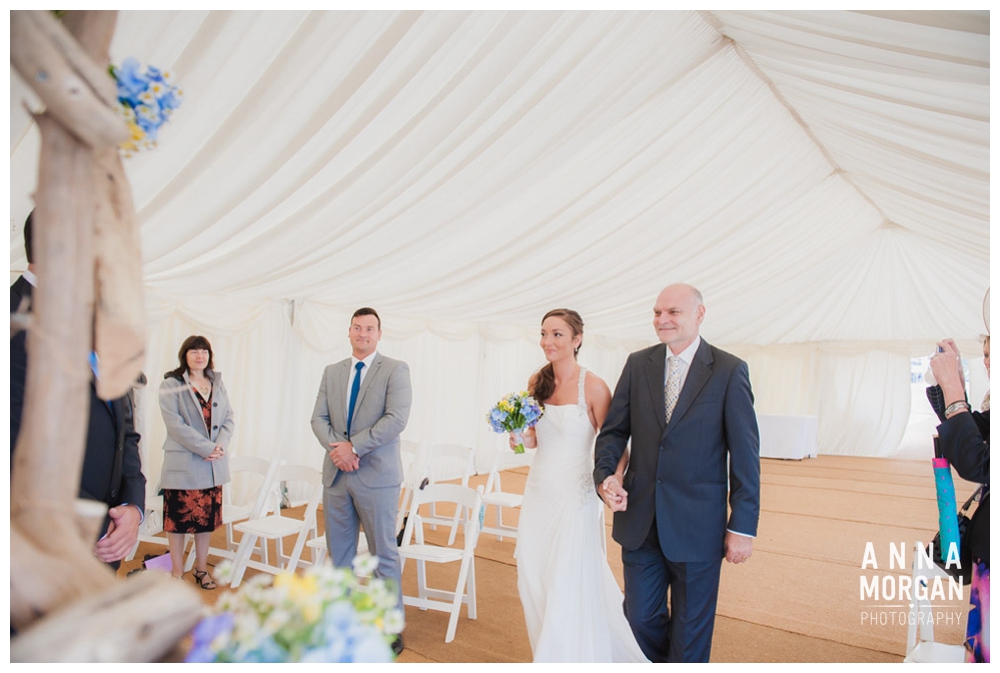 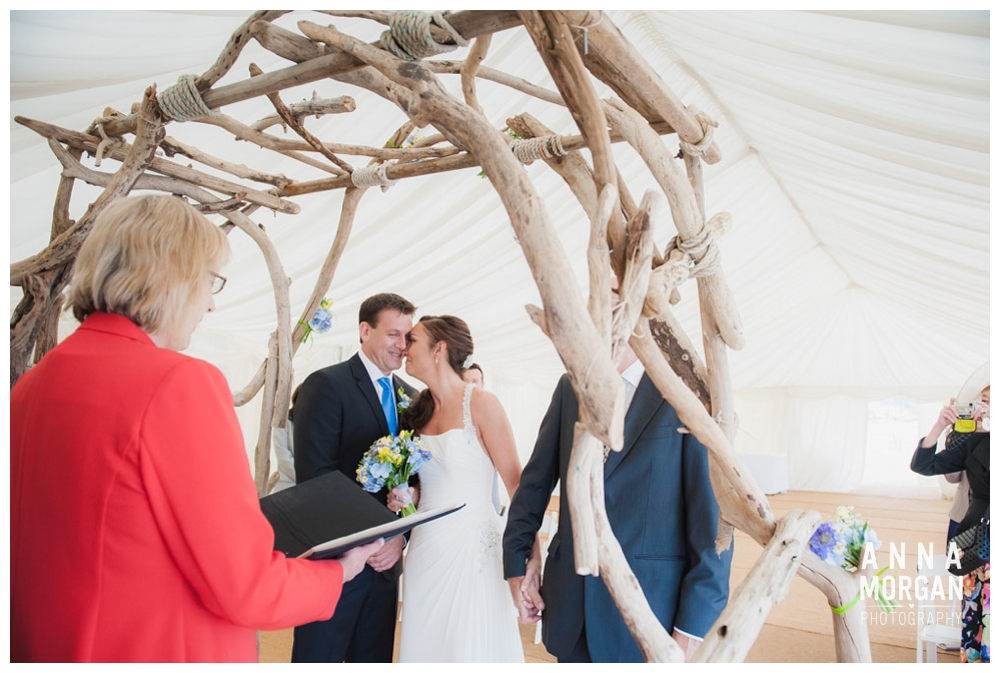 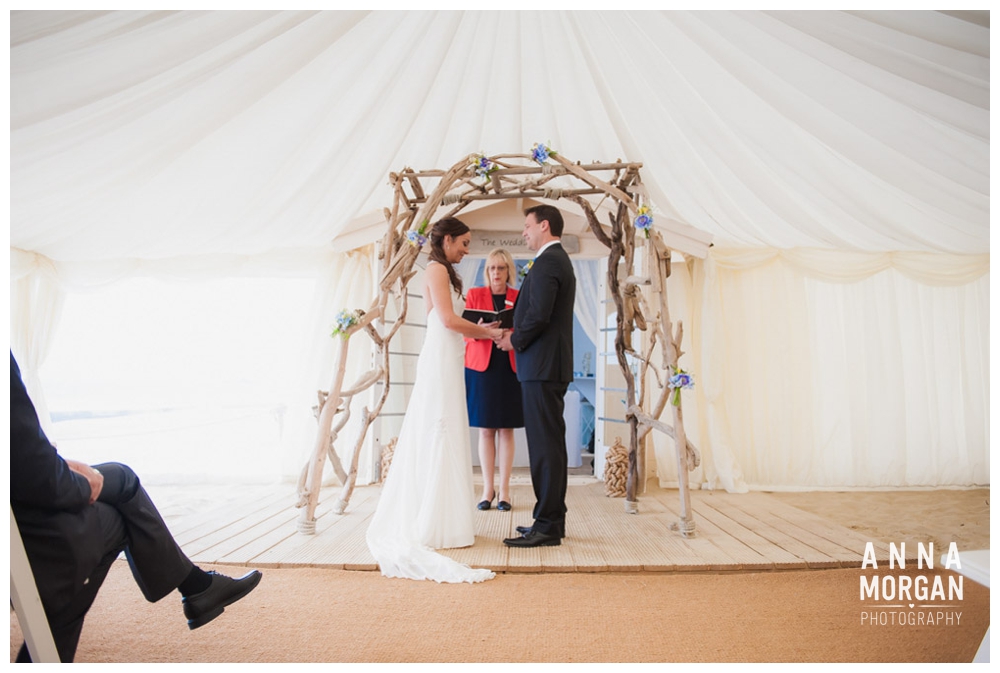 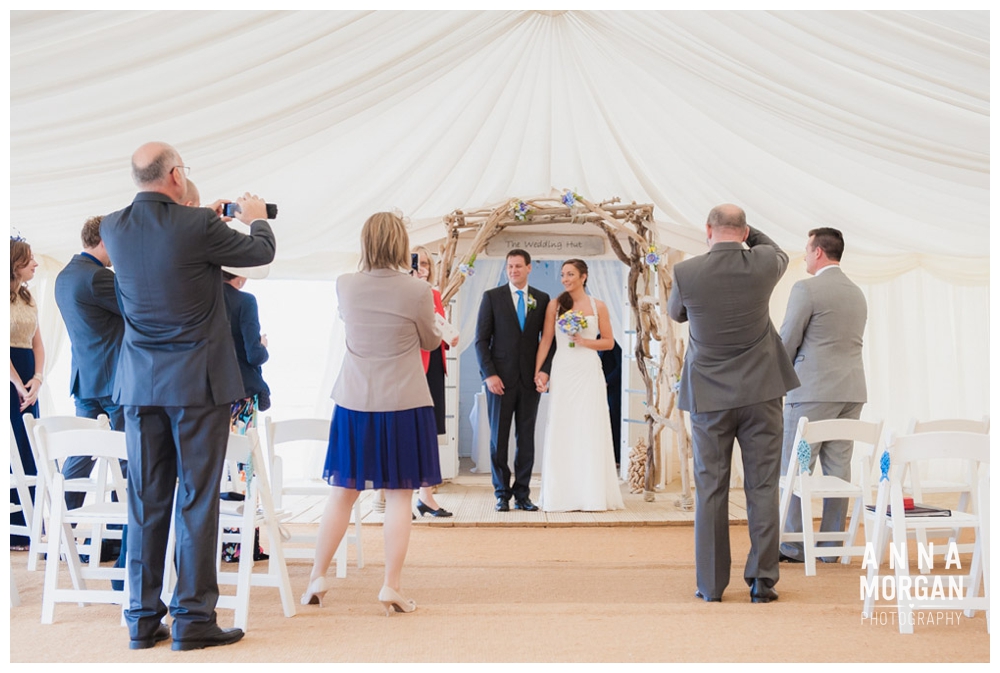 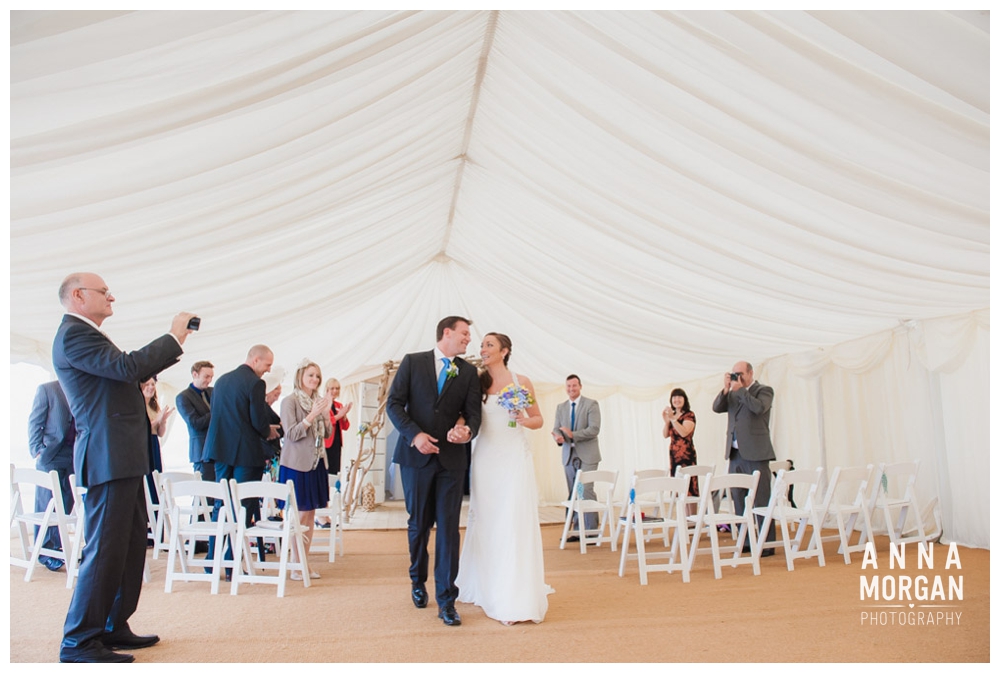 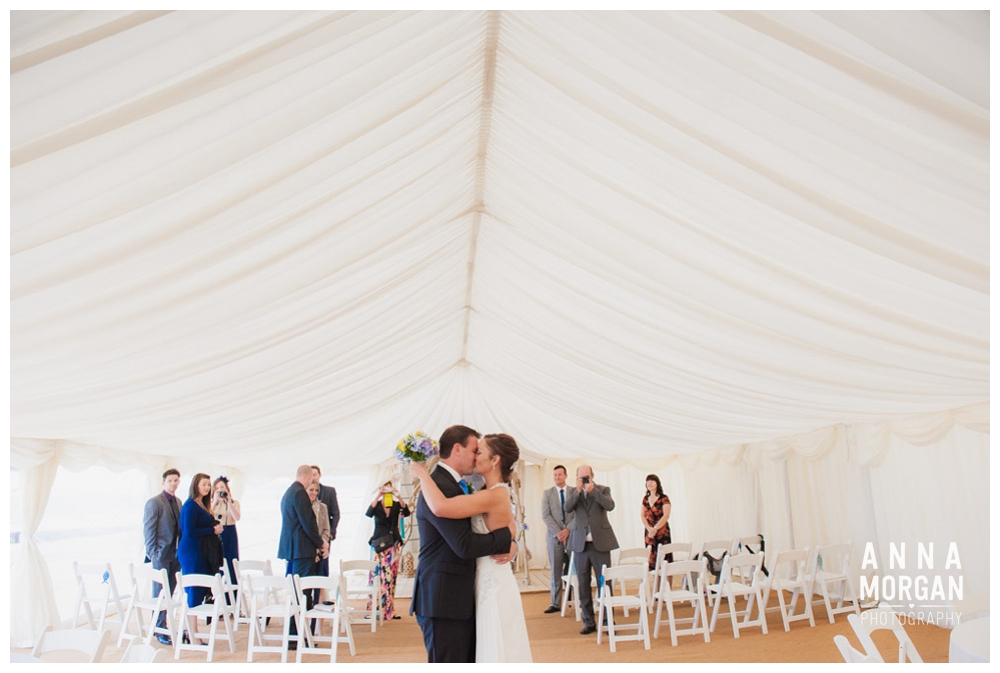 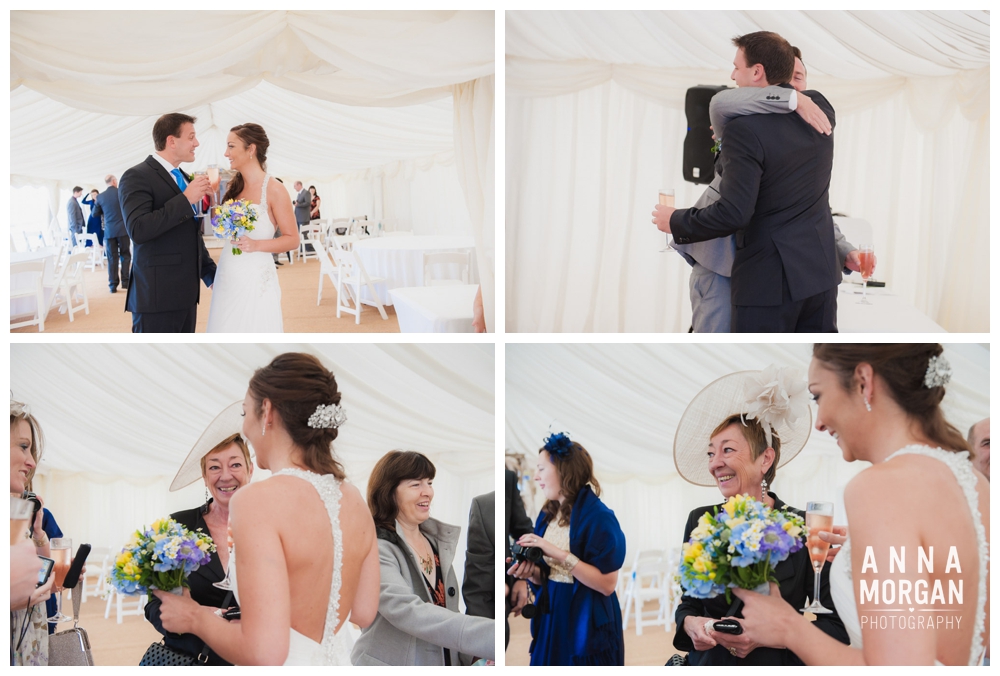 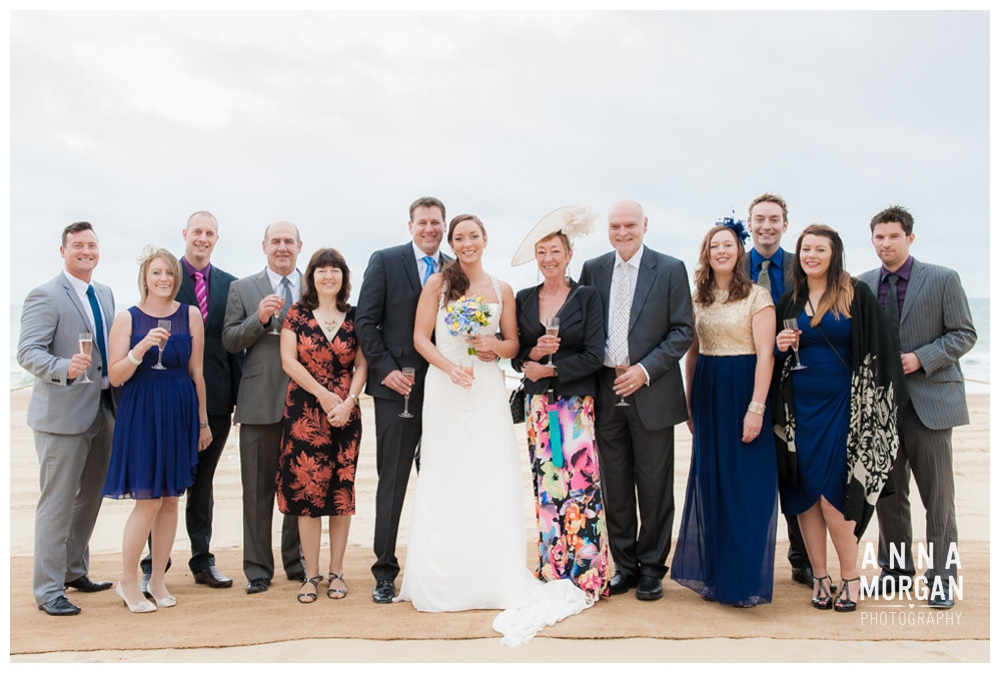 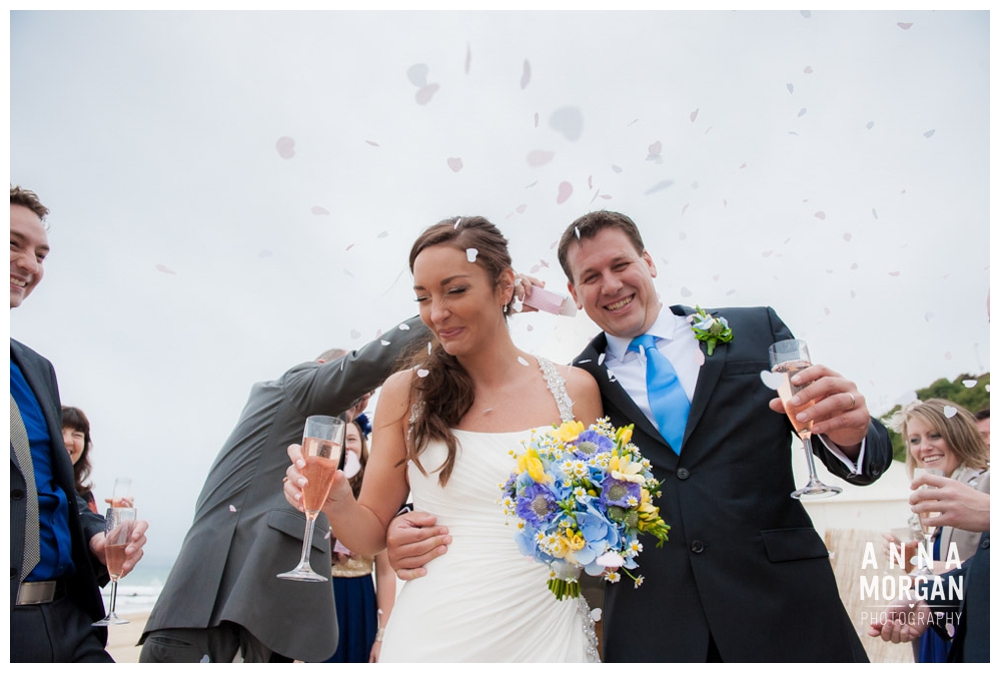 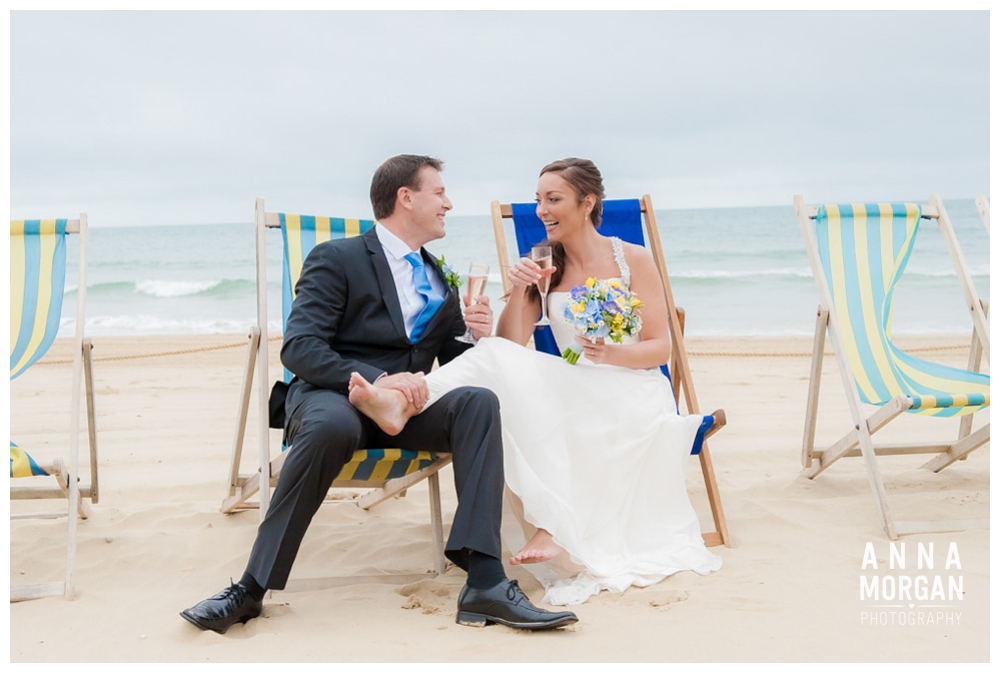 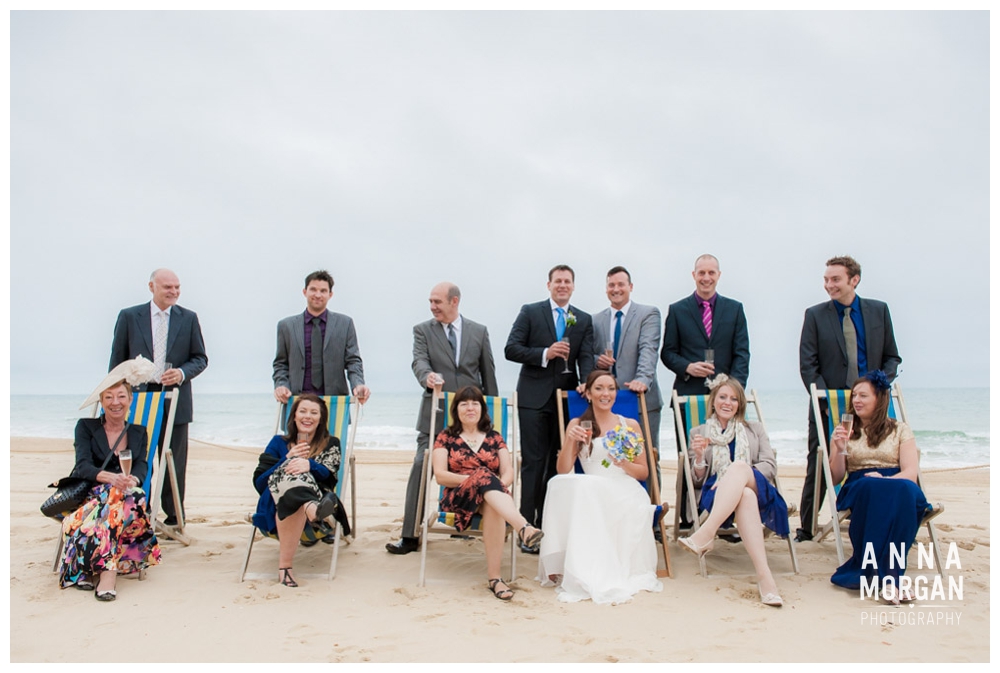 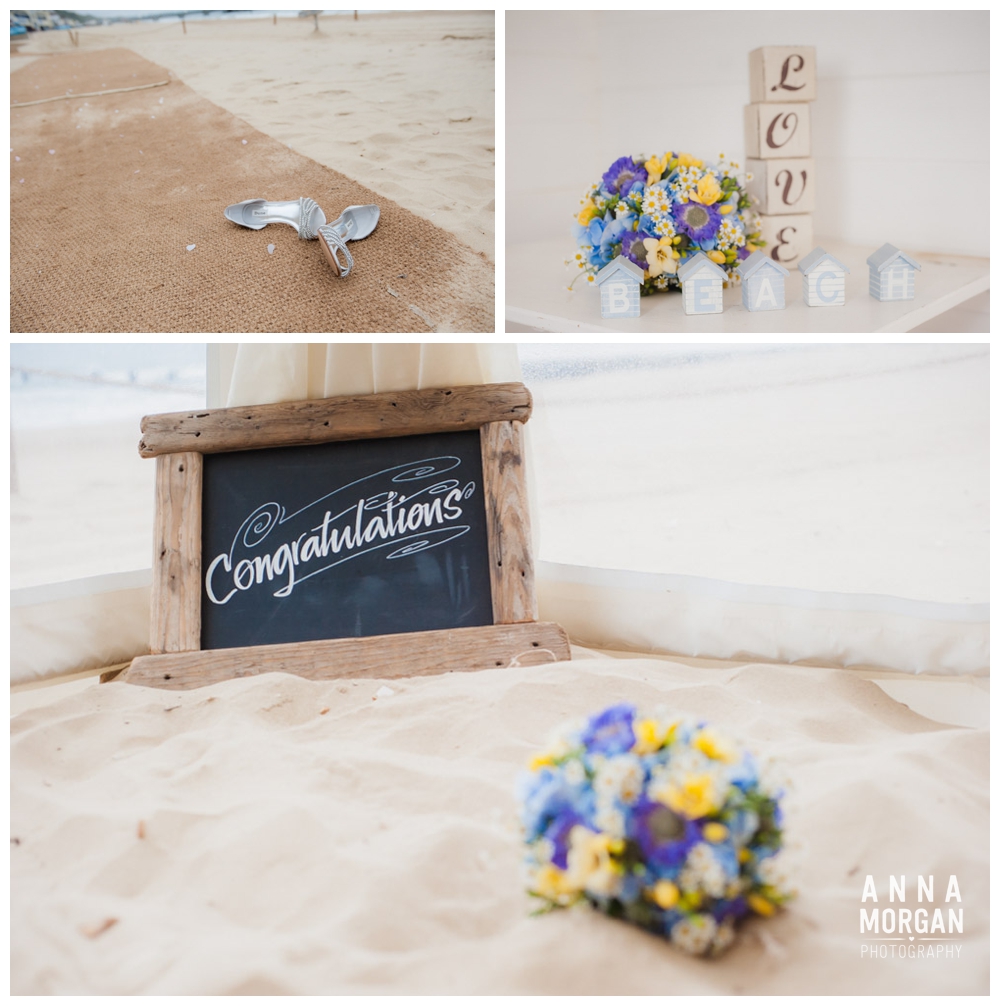 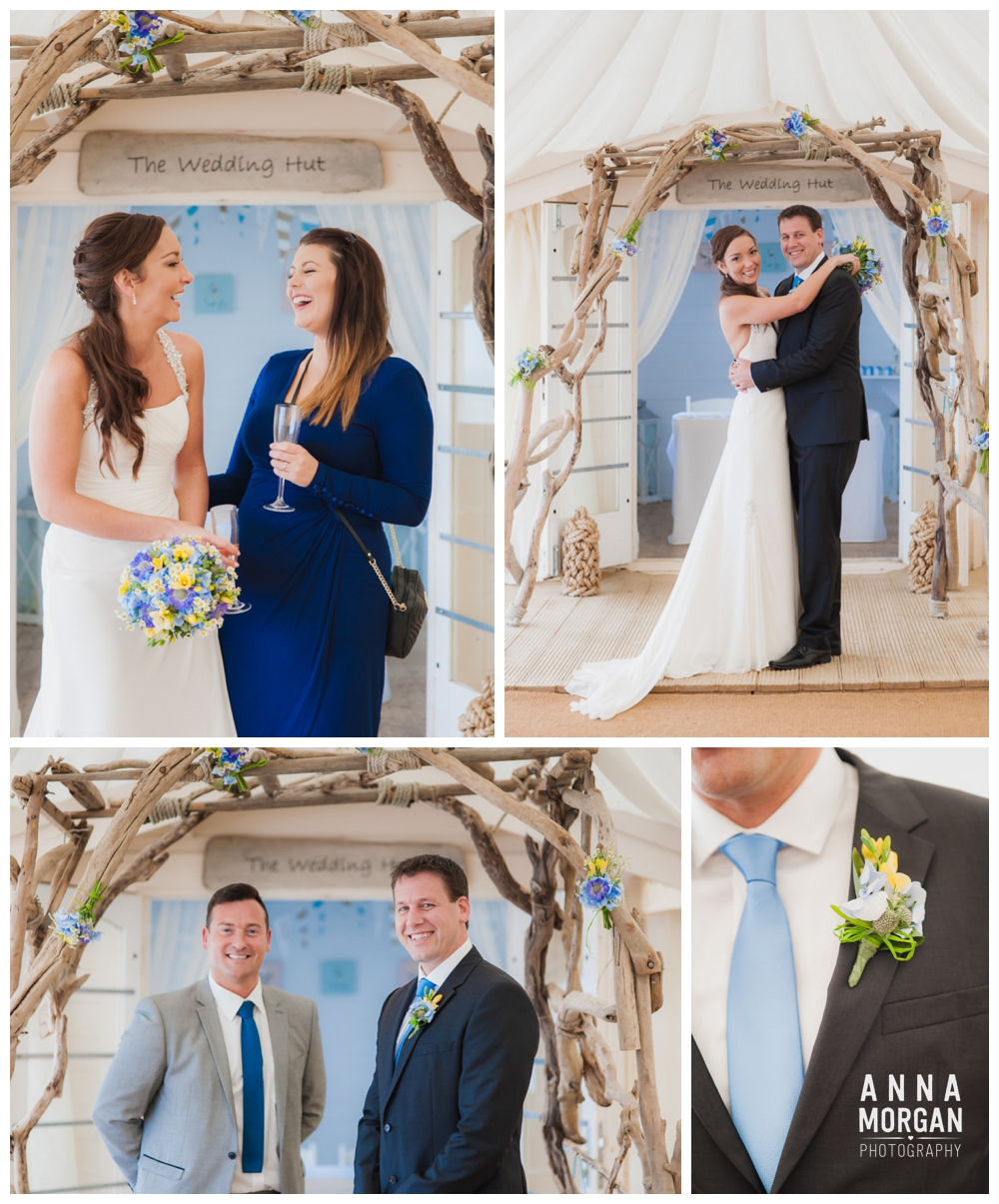 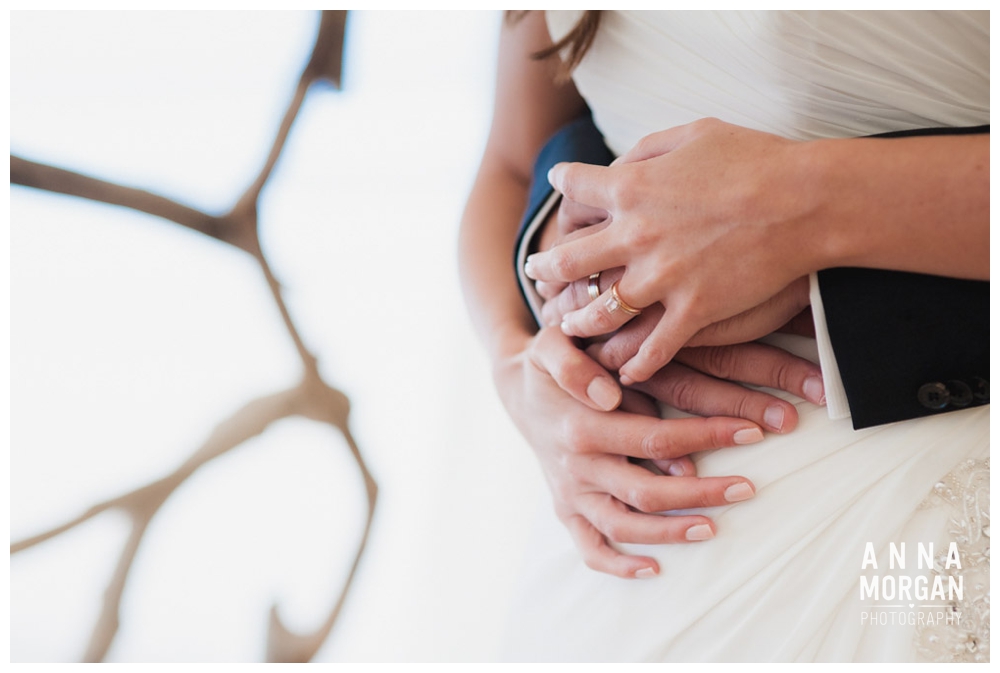 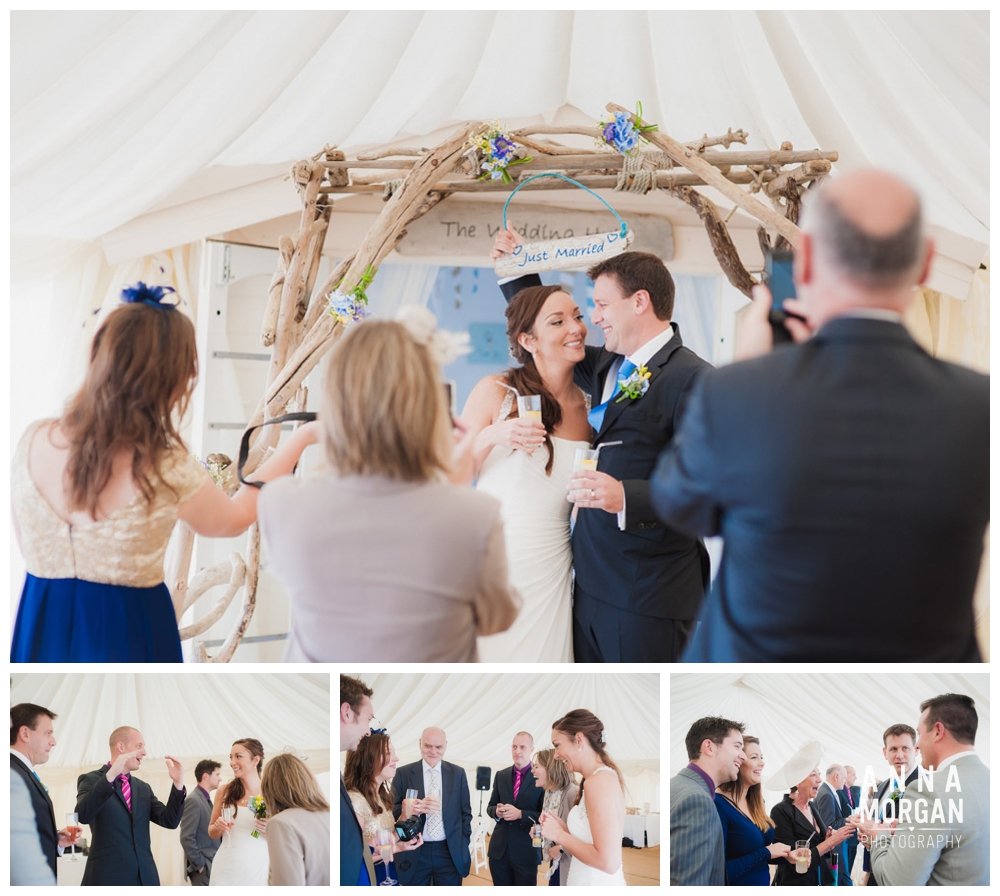 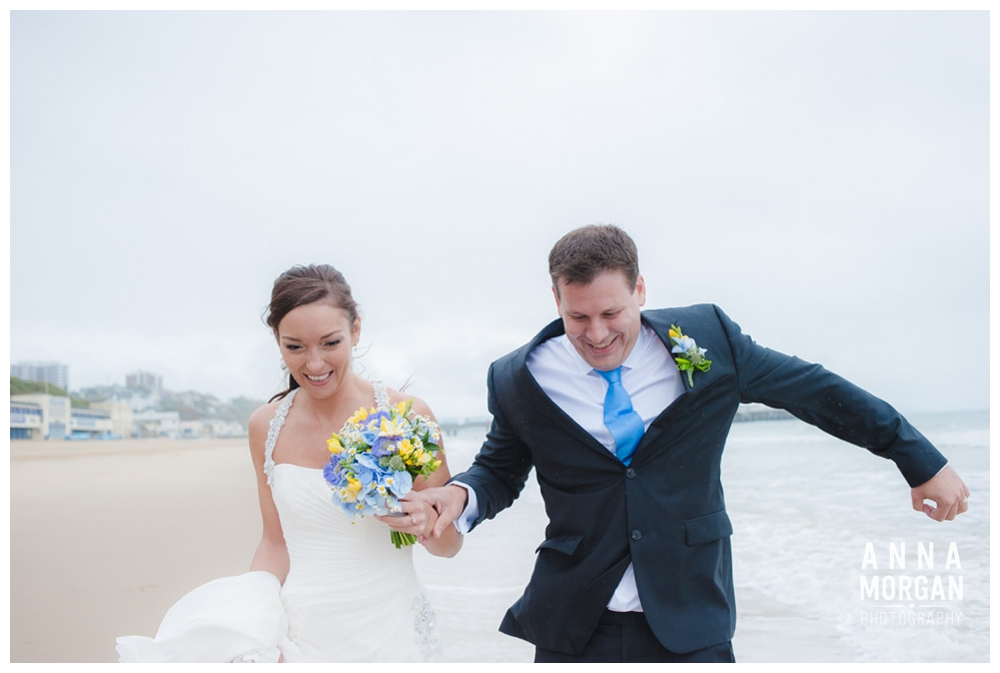 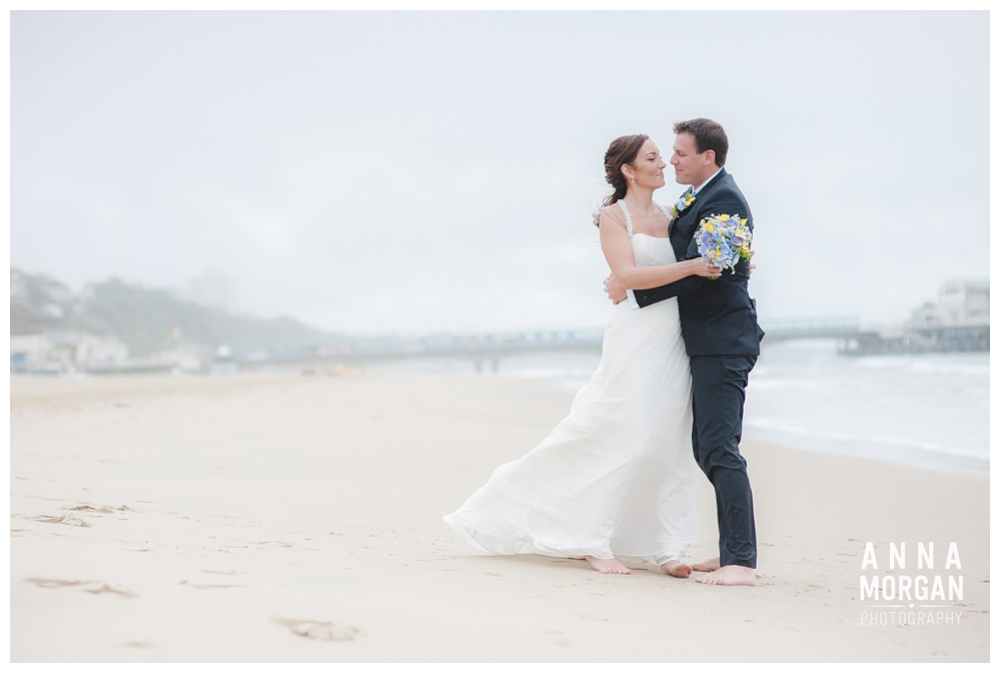 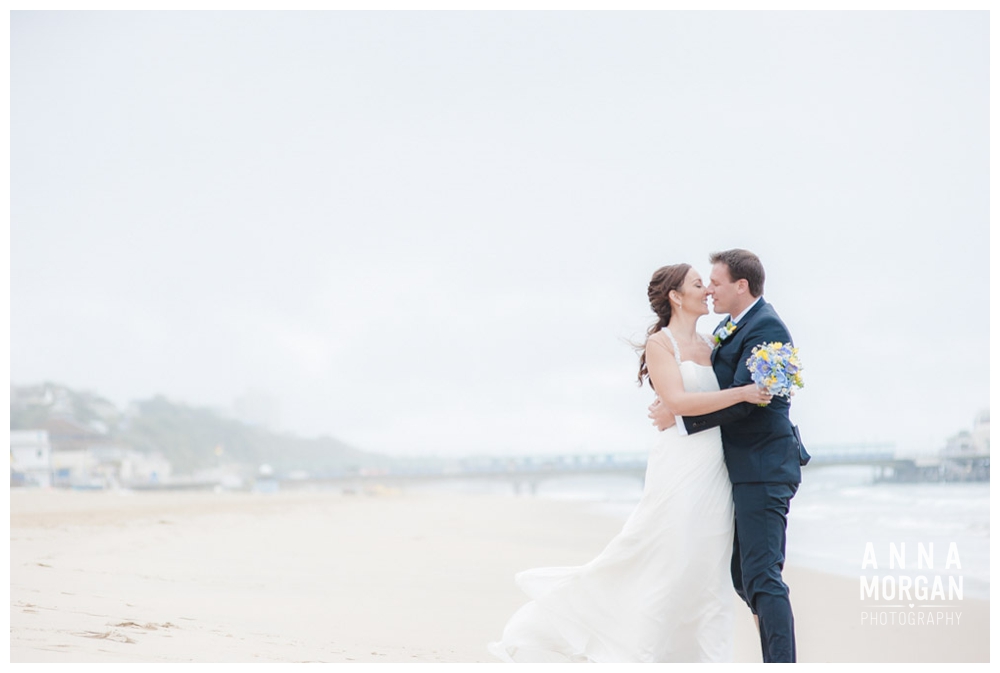 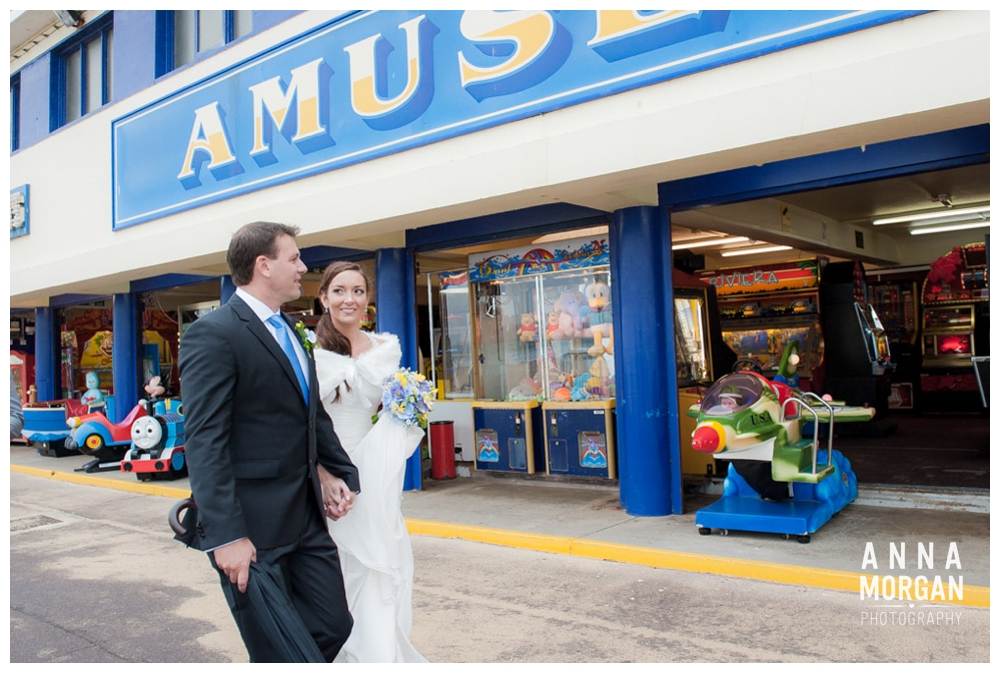 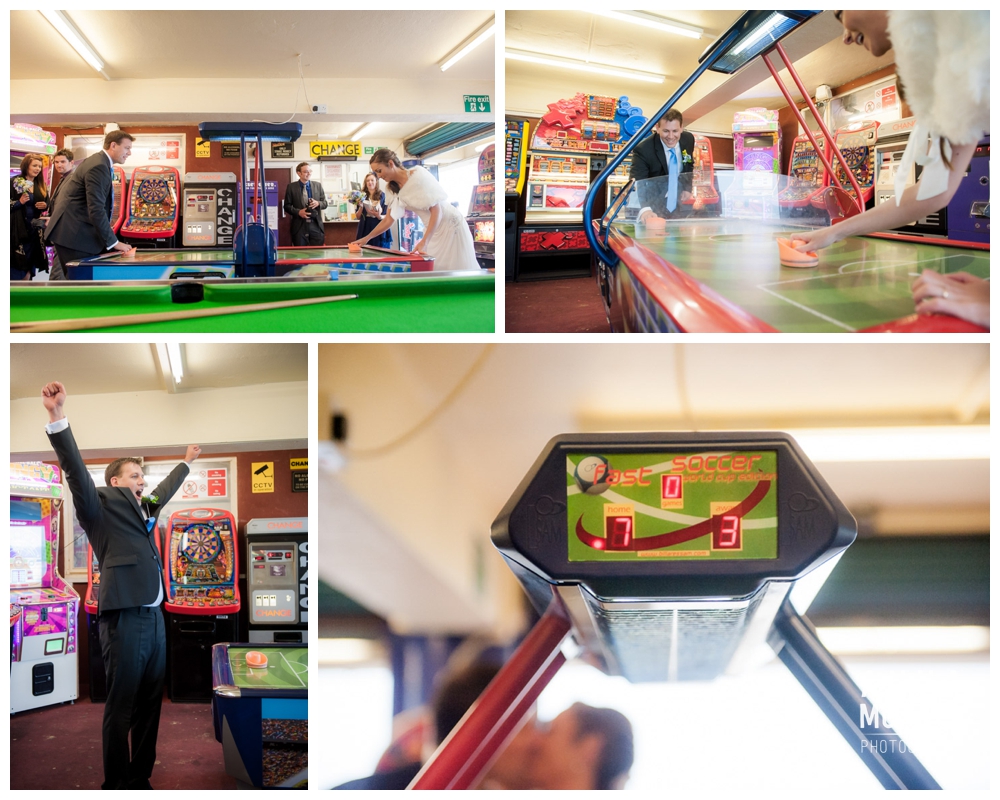